The Man Who Started WordPress

NexToronto’s web design services are based on developing websites predominantly in WordPress. Currently it is the leading content management system and makes up over 1/4 of websites on the internet. From a blogging software it has dominated the content management market with over 70% market share.

I was originally pro-Joomla until WordPress started making giant advancements. Once I started using it I completely abandoned Joomla and a handful of other ecommerce/content management software’s. I loved how WordPress was flexible, easy to use, secure, scalable and a handful of other benefits that literally made me a WordPress enthusiast. I’ve built or worked on hundreds of websites that were built on WordPress and I feel as though I have to pay my respect to Matt Mullenwag who is the founder of WordPress.

Just recently I wanted to learn more about the guy who made a huge impact on my career and for other bloggers, marketers and businesses by introducing such a game-changing software to the world.

So who is Matt Mullenweg ?

He’s a 32 year founder of Automatic which the company behind WordPress. He’s a soft spoken entrepreneur who seems a lot like Mark Zuckerberg who do not fit the corporate profile but are both billionaires. In fact, currently Matt Mullenweg‘s net work is $40 billion.

You would think that the lead web developer for the biggest open source software would be a computer science or mathematics graduate and would look like a character from Revenge of the Nerds. But Mullenweg graduated from the University of Houston in political science and eventually dropped out to pursue a job at CNET and looks like a pretty cool cat.

Although WordPress only employs just over 400 people, it has probably created hundreds hundreds of thousands of jobs globally. Although the WordPress open source software is free to download at WordPress.org, it revenue is generated from the hosted solution at WordPress.com.

Matt has received many accolades in his career including being named #16 of out 50 most important people on the web by PC World in 2007 to top 10 most influential people on the internet in 2011 by Business Insider.

I tip my hat to Matt Mullenweg. Hopefully I’ll get a chance to meet him one day at one of the future WordCamp’s held in Toronto. 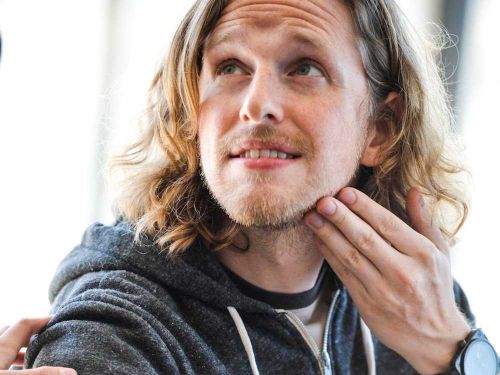